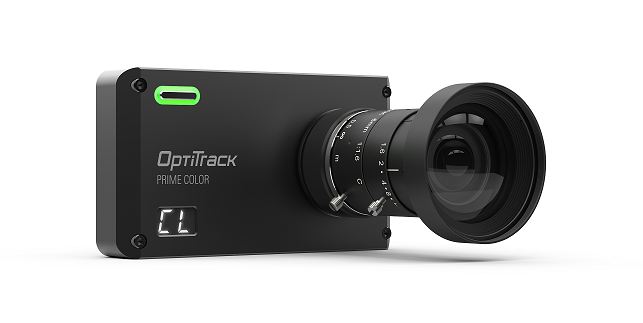 Both lenses have adjustable f-stop and focus settings, which can be optimized for different capture environments and applications. 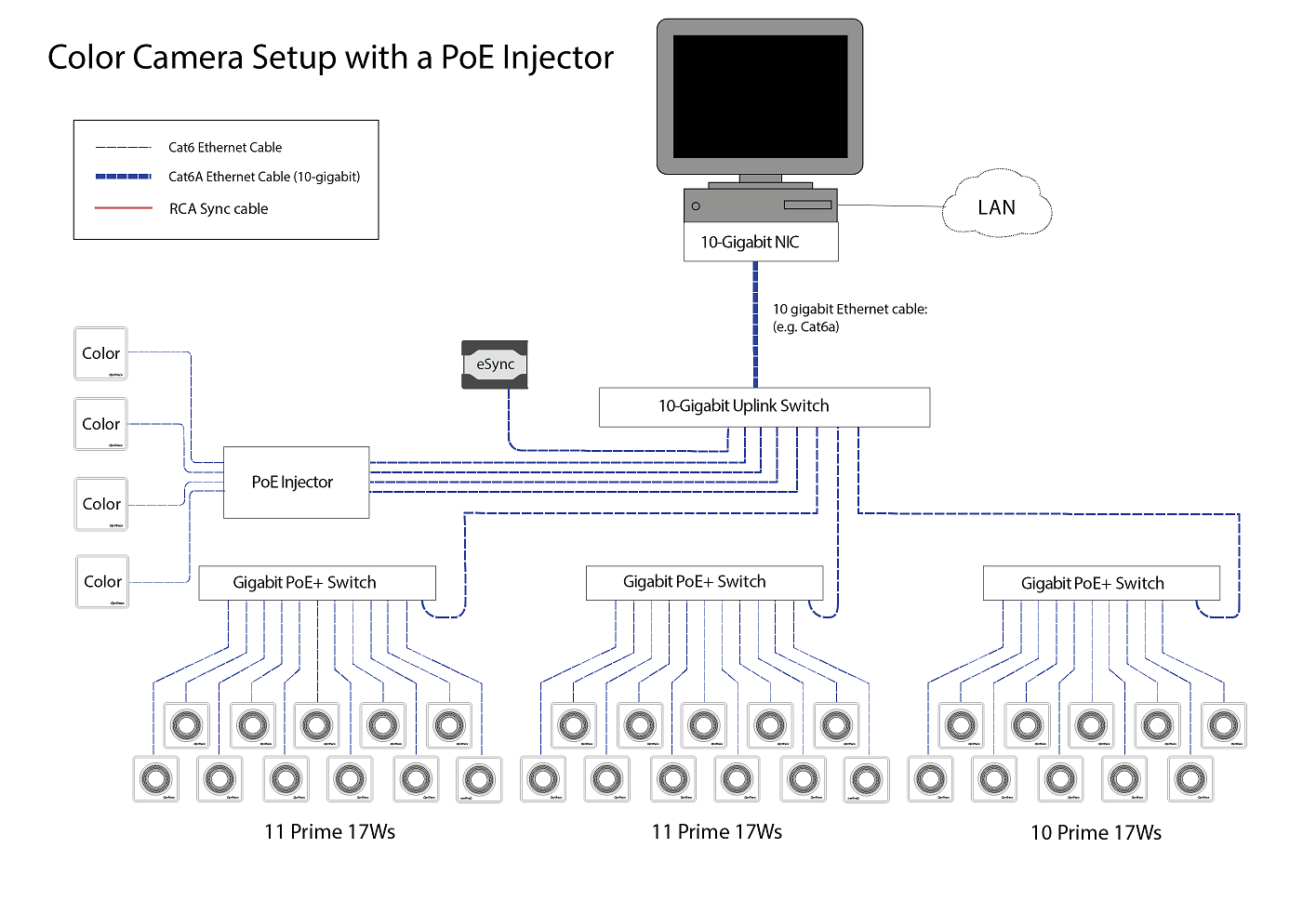 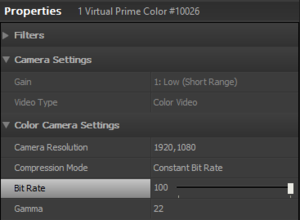 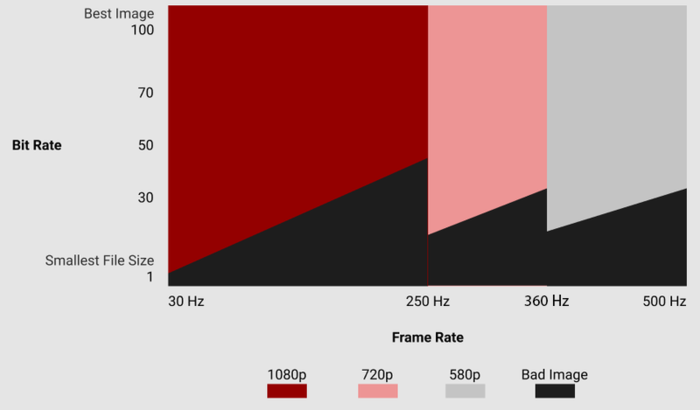 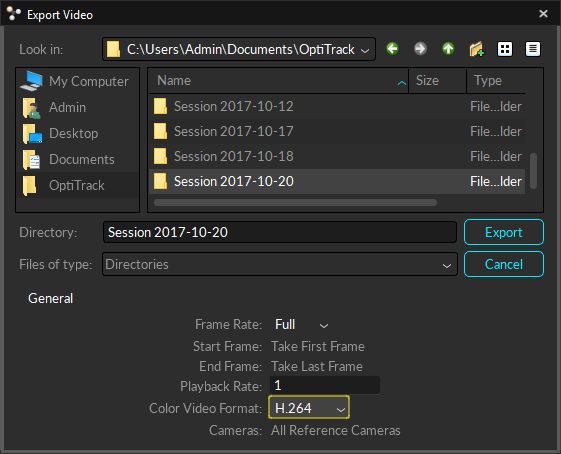 A: The Prime Color camera uses the standard C mount lens, and you can use lenses from other vendors to use the color camera; however, there will be no guarantee for the lens and image quality. For this reason, we suggest using the Lens that we provide.

A: The Prime Color FS is equipped with a filter switcher that allows the cameras to detect in IR spectrum. This allows the color camera to be calibrated into the capture volume using an IR LED wand, and once this is calibrated, 3D assets (markers, rigid bodies, skeletons, cameras) can be overlayed on top of the recorded reference camera view.