On some force plate models, these values may get imported automatically, but if not, they will need to be manually inputted by the user. Once the force plate positions have been calibrated, enter the dimensions of the force plate in the Devices pane. Select each force plate and under its force plate properties, enter the length and width (in inches) values for the corresponding plates as reported in the specifications. 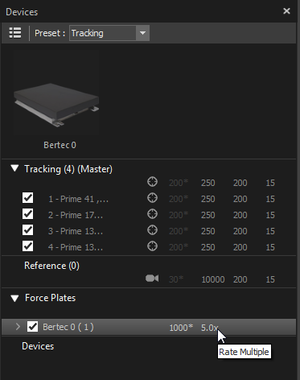 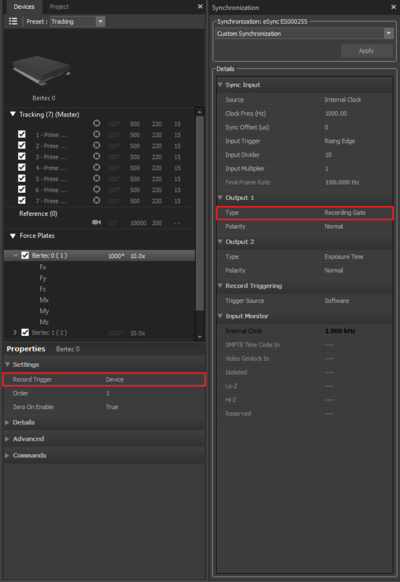 For synchronizing both the camera system and the force plate system through the eSync, follow the below steps to configure appropriate sync settings in Motive. This will allow both systems to be simultaneously triggered with reference to the master clock on the eSync.

Basically, the Recording Gate signal must be outputted from the eSync and inputted into the Bertec force plate system for synchronization. 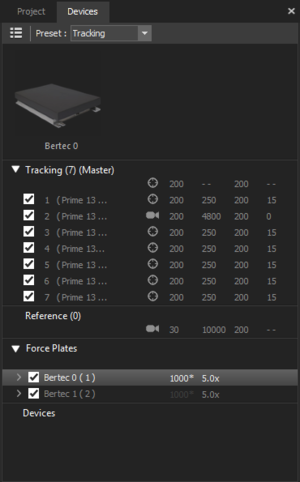 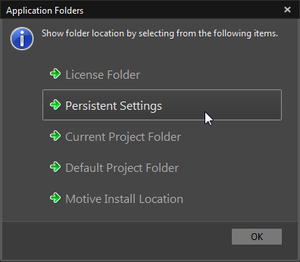